The Ugly Truth About Buying Sports Cards To Sell On eBay 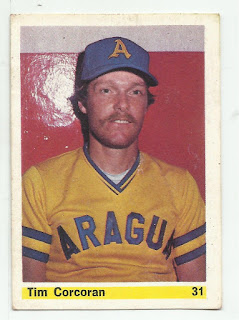 Back in the early 90's I caught the bug when it came to collecting basketball cards. Michael Jordan just retired from basketball, and was starting his baseball career.

I just knew without a shadow of a doubt, his baseball rookie was going to be worth thousands one day.  Over the next few months, I spent hundreds of dollars buying boxes and boxes of baseball cards in search of his rookie.

Now, 25 years or so later, Jordan's baseball rookie, is only worth a couple bucks,  unless you find one that is signed and graded, then it is worth a lot more.

During the 1980's and 1990's sports cards were mass produced, and their value today are pretty much worthless.  There may be a few rookie cards worth some money, but overall their trash.


The time to buy and sell sports cards, is when the player is HOT!!  Remember Tim Tebow?  Everybody does.... Back in 2010 his NFL rookie card was selling for hundreds of dollars, now you can pick one up for $20 or less.

In this video, I will share with you what to look for while out at garage sales, what to avoid, and 1 card that you should ALWAYS BE ON THE LOOKOUT FOR!!

Did This Help You? If so, I would greatly appreciate it if you commented below and shared on Facebook.
P.S...... The ultimate guide to finding great inventory for eBay and Amazon at local Yard-sales, Estate Sales, Auctions, Thrift Stores, Craigslist and other local resources...... Learn More! 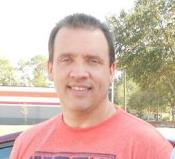 Posted by Darren Hottinger at 6:13 PM

Shop more of my closet on Poshmark 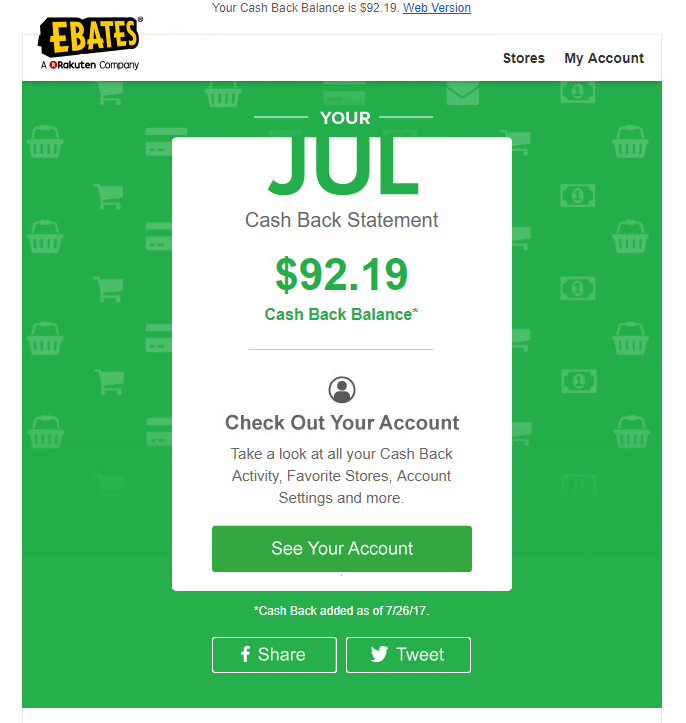 Earn Cash Back On Your eBay Orders

Promote Your Page Too